Posted at 10:19h in Boostability News, Press by Kristine Pratt

The year is off to a great start and Boostability received even more awards in February than last month. As well as awards for February, we found out that we had won multiple awards for our successes in 2018. Among our awards was Best Web Design Company from Promotion World.

With Valentine’s Day on everyone’s mind, DesignRush decided to rate the top agencies for developing brand image and increasing consumer spending over the holiday. DesignRush only named three firms — and Boostability was one of them, due to our focus on supporting small and local businesses with competitive SEO solutions.

Promotion World releases its choice of the best web design companies every month. Boostability ranked seventh for our ability to design and develop websites that are aesthetically pleasing and lead to conversions.

We were also awarded Best Web Design Company in February from Find Best SEO. We came in seventh place with a score of 82.75 out of 100.

10 Best SEO just released its list of winners for January 2019. Boostability was in the top three for two categories. We came in third for Best SEO Agency, for which our confidence in the quality of our services was noted. We also ranked third in Best Social Media Marketing Agencies, thanks to our team’s ability to engage potential customers and grow our clients’ businesses. 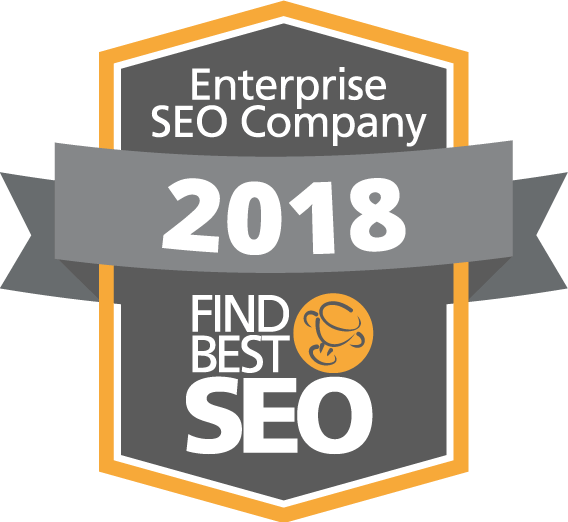 Find Best SEO recently announced its picks for the top digital marketing agencies of 2018. We received awards in multiple categories:

Check the BoostBlog regularly. You’ll be able to find out more about the awards we win, the mentions we receive, and other important news.

Kristine is the Content Marketing Manager with Boostability. She brings a decade's worth of communications strategy work to the company. In addition to being a part of the marketing team, Kristine enjoys traveling, sports, and all things nerdy.

We use cookies to understand how you use our site and to improve your experience, this includes personalizing content and advertising.