Google is at it again, keeping everyone on their toes with a new update impacting search results. They’re calling it the June 2021 Core Update. This in addition to the long-awaited Page Experience Update, also coming this month.

On June 2nd, Google tweeted about the update saying it would start to roll out today and take about two weeks before it’s fully released.

Later today, we are releasing a broad core update, as we do several times per year. It is called the June 2021 Core Update. Our guidance about such updates is here:https://t.co/e5ZQUA3RC6

This will be followed by the July 2021 Core update. Here’s more information about that…

But wait, there’s more! Google isn’t just stopping at one Core update this summer. Another update will start to roll out in July called the July 2021 Core update. So that means three potentially large shifts in the search landscape coming in a relatively short amount of time.

Google says that some of the planned improvements that were supposed to release with the June 2021 Core Update weren’t quite ready, so they’re holding it for July. They decided to move ahead with the parts that were ready and post again later when part 2 of the update will start to roll out.

“Most sites won’t notice either of these updates, as is typical with any core updates,” says Google on their SearchLiaison Twitter account. “Of course, any core update can produce drops or gains for some content. Because of the two-part nature of this release, it’s possible a very small slice of content might see changes in June that reverse in July.”

Like any update, it’s possible to see up and down fluctuations with rankings and SERPs as the landscape settles. Google hasn’t released any specific details about what is included in the June 2021 Core Update. But they continue to emphasize the importance of good and relevant content created with E-A-T guidelines in mind.

In fact, Google’s emphasis on content is becoming more and more prevalent. As your industry changes and updates, so should your content to best reflect the latest information and trends. Google wants to see that you’re an expert in your field. That you have good descriptions and helpful information. They want to see your authority on the subject and that consumers can trust the data and information on your website through good content.

While a couple years old, Google references this article frequently about how to prepare for Core Updates.

Why Should I Care about Google Updates?

While Google confirms that many websites likely won’t see a change to their rankings, many SEO professionals who manage several websites will likely see many fluctuations. And it helps people who track their data in general to have an explanation as to why traffic may have increased or decreased.

If you’re working to compete online, it’s always good to track what Google is doing. Algorithm updates sometimes make big waves, other times you never even notice. But with the June 2021 Core Update, the Page Experience Update also rolling out in June, and the July 2021 Core Update, we’ll definitely see some shifts in the search landscape over the next couple months.

Kristine is the Director of Content with Boostability. She brings a decade's worth of communications strategy work to the company. Kristine has a Masters Degree in Leadership and Communications from Gonzaga University and graduated from BYU with her undergrad in Broadcast Journalism. She's worked in television news, public relations, communications strategy, and marketing for over 10 years. In addition to being a part of the marketing team, Kristine enjoys traveling, sports, and all things nerdy. How to Choose an SEO Company as a Reseller 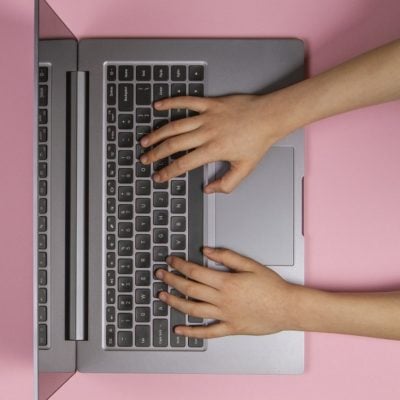 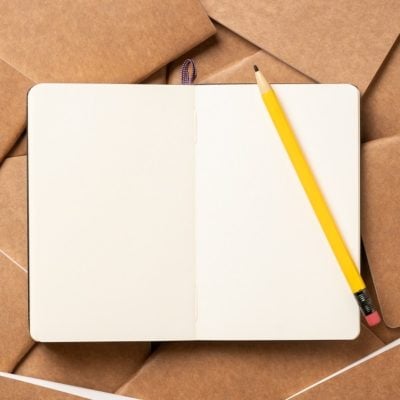