Almost exactly one year ago, Pinterest met a milestone of 100 million users. This year, that number is up by 50 percent to 150 million.

How Does Pinterest Compare to Other Social Media Platforms?

Pinterest still has far to go to ever compete with the largest social media sites. Compare its user base to that of Facebook — the platform has an audience of more than a billion and receives visits from seven times as many people as Pinterest on a daily basis.

Then you have Snapchat — this platform receives the same number of users in a day as Pinterest does in a month. Instagram is also much larger, with a monthly audience twice as large. However, although Twitter has a similar numbers to Instagram, Pinterest accounts for 17 percent of social traffic to commerce sites whereas Twitter only represents 5 percent.

In more positive news, engagement on the site is also on the increase. The platform now has 10 billion recommendations a day, double those of last year. It also receives 150 million visual searches every month and 2 billion text-based searches. However, these numbers, too, are significantly lower than those of some competitors. For example, Facebook has 2 billion searches every day and Google 3 billion.

The user base on Pinterest is changing. It is now made up of 70 million people based in the U.S., while the remaining 80 million come from other countries. Around 75 percent of new users this year came from outside the U.S.

The platform still appeals mainly to women, but the gap is shrinking. Now, 40 percent of users are men — a 70 percent increase from last year. This greater diversity is of particular interest to advertisers and retail brands.

As for businesses present on the platform, there are now around 1 million offering more than 10 million buyable products. There are also tens of thousands of advertisers.

As Pinterest grows, it becomes a viable option for advertisers. An audience of 150 million is a decent number, and the large growth over the space of a year suggests the platform will continue to be a good option for businesses in the future. Better yet, the news of this influx of new users comes just a few months after the release of tools aimed to help retail advertisers increase sales. These tools include:

Before the release of these tools, advertisers had to rely on search, keywords, and interests alone.

Pinners’ Actions on the Platform

Yet more news for potential businesses on Pinterest come from a study from Social Media Today. The study found that 89 percent of daily Pinterest users have bought a product after finding it on Pinterest and 64 percent of users have looked at pinned items to help them find products they may like to buy when actively shopping.

No other social media site has an opportunity like this for retail brands to connect with users as they are shopping and present them with products that meet their requirements. The growing user base only suggests greater potential for the future. 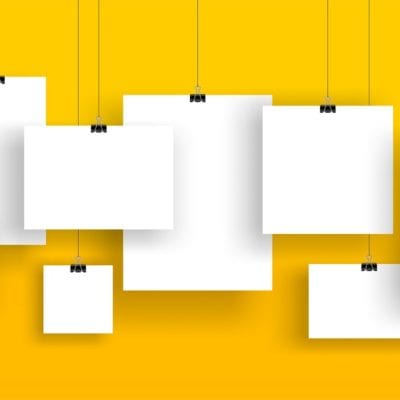 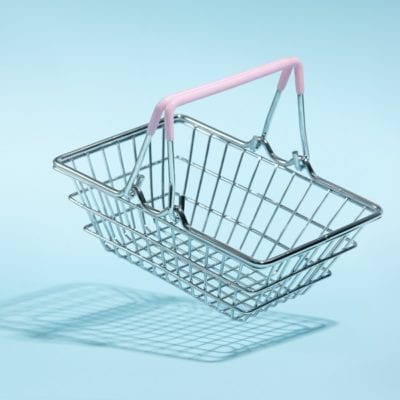 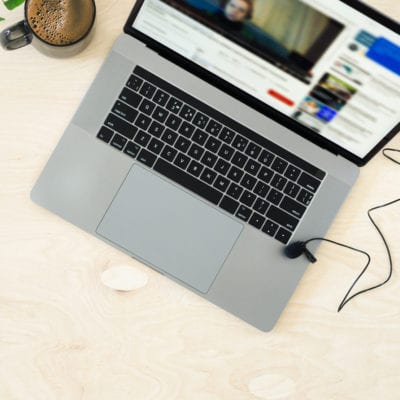