Although there is little the industry knows about his update, many believe it heavily impacted local businesses.

Here is what we know:

On Sep 9th we noticed some more ranking fluctuation. These fluctuations continued day after day until the 23rd which is when Google announced the release of Penguin.

Here is what we know:

3 Job Skills I Gained While Playing Dungeons and Dragons 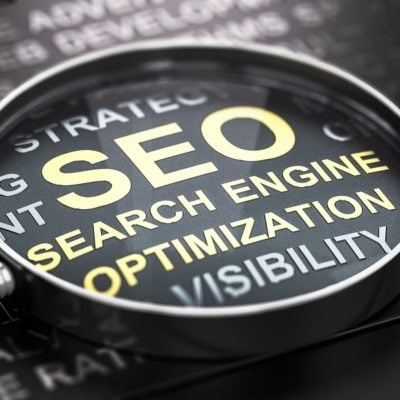