June was an eventful month for updates and SEO news. First off, SMX Advanced was held, which is a conference where advanced SEO tactics and news are shared. We also saw some Google algorithm updates. Lastly we completed a few tests for new products.

Here’s an overview of the highlights:

This was a conference held in Seattle where experts from across the industry came to share findings, data, and best practices regarding search marketing. While there, I heard from lots of great speakers and advanced SEOs within our field. There was a key session with Gary Illyes from Google where updates and the future of search was discussed.

During the session, Gary made few things clear on behalf of Google:

1. From Google’s standpoint not much has changed from the last year or two. While this initially might seem like a bad thing, it helps reinforce that it’s business as usual for us.

2. Updates happen all of the time, but not every one is profound and permanant.

3. Site usability (especially for mobile devices) is the next big step SEOs need to take to get ahead of any potential large Google updates.

4. Lastly, Gary reiterated Google’s new philosophy for combating spam and malicious SEO practices. Basically Google has taken judgement of links and content and made it algorithmic. This means if they run into a link they consider “bad” they simply wont count it, and spammy sites won’t see much movement and won’t be alerted by traditional methods like manual actions.

This means small businesses owners need to be diligent in choosing a transparent SEO company that is proud and willing to show what they are doing to get client’s rankings and traffic. The days of shady or quick practices are quickly coming to an end, and those still pouring money into such efforts will never see significant returns.

We simply need to continue what we are doing today. We need to help educate and keep our customers informed of updates and fluctuations in rankings and traffic. We also need to continue pushing our clients to get a mobile friendly site to prepare for future updates.

This is a good reminder that while Google’s algorithm changes are considered updates they can act more like tests at times. At SMX Advanced, Google shared that they make well over 700 updates to the algorithm every year. From reviewing our data and industry data it is clear to see that some of these updates are long term while others can only last a few days.

The extent of the June 21st update’s impact is not clear. What is clear is that updates like these are bound to happen. The best thing for business owners is to remember not to panic every time they see their rankings fluctuate. Businesses that stick to their SEO strategy during these fluctuations ultimately come out ahead.

Internally we need to reinforce the testing nature of Google updates with our clients and partners. I feel especially after this year’s SMX Advanced that huge updates like Panda and Penguin that can flip rankings overnight are gone. Instead, updates will release slowly without note.

Below are a few graphs to show our performance and what other have seen within the industry. If you want any clarification or further explanation, always feel free to contact me on Glip, Hangouts, email, or phone.

This graph shows the ranking average trend by keyword age for all keywords. As noted by the BLUE arrow there was a blip of activity like we have seen previously.

This graph shows the count of keywords moving by pages moved. The center of each group represents one page of movement. The farther outside you get, the more pages moved. The left side of the group is negative movement while the right side is positive. As noted by the RED arrow on 6/21 we saw a one page movement negative for a lot of keywords. The BLUE arrow indicates a time period between the update where we saw a ton of mass movement by six to nine pages. The GREEN arrows indicate the reversal we saw around 6/24 that continued for a few days.

Is the Homepage Dead? Website Essentials to Make Your Homepage Relevant

What Can Boostability Do That Others Can't? 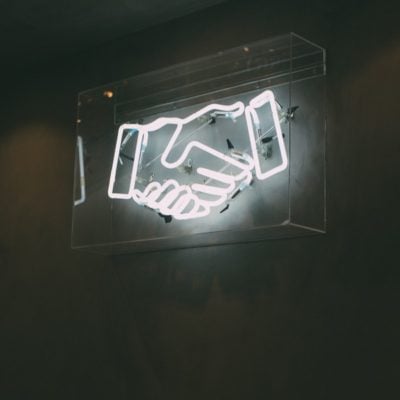 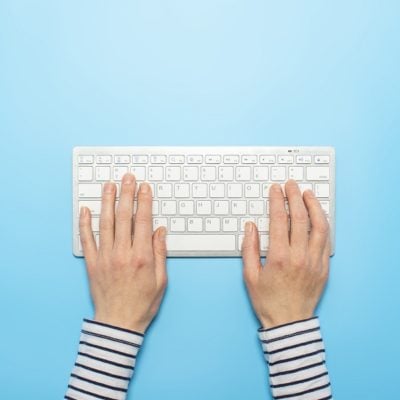