Staying Ahead of the Curve with Data 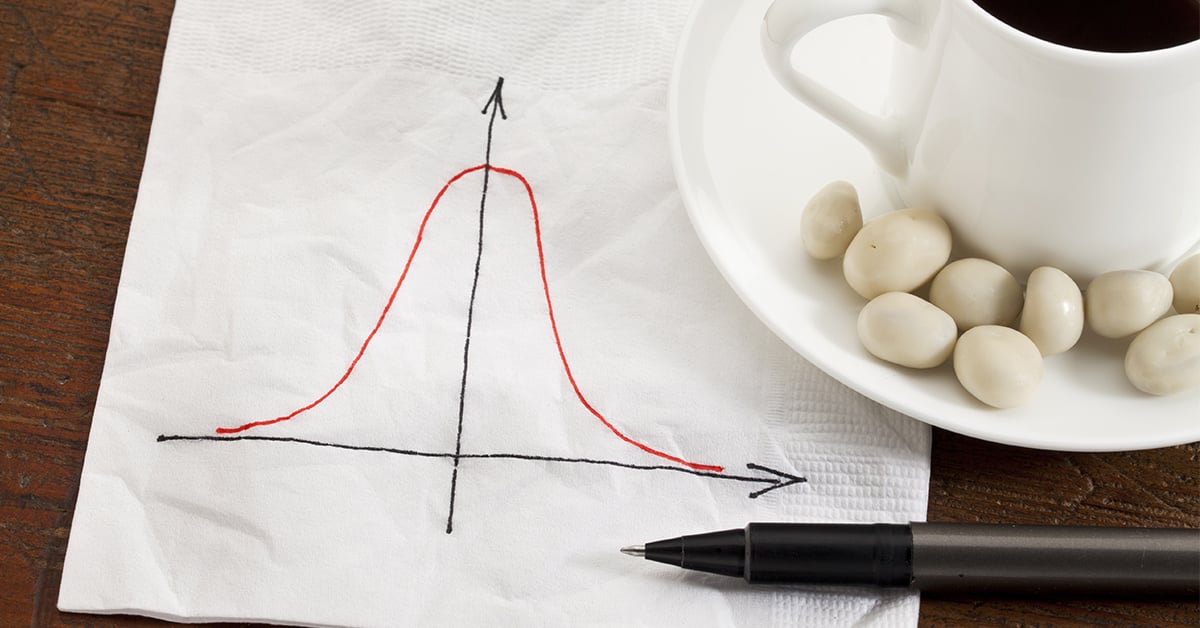 In my current role I am on the phone and meeting with potential partners everyday. When pitching why an organization should partner with Boostability, I try to come up with something that is clear, succinct, and drives value. In a nutshell, the answer is that Boostability is the worlds largest white label SEO agency. Our solutions allows our partners to offer effective, affordable, and highly scalable digital marketing to their SMB clients.

The question that almost always follows is:  What makes you stand out from your competitors?

What makes Boostability stand out from the competition?

The short answer is data. Being the largest provider in the world means we have a lot of customers. With over 25,000 clients, and nearly 100,000 key words being tracked daily, we can, quite literally, put our finger on the pulse of the industry.

One thing I have learned in business is that companies who attempt to operate at any level of scale cannot afford to be wrong. Not knowing what your customers want, or going to market without any supporting data, can be fatal, and many companies flounder and go out of business because of this.

As I think about Boostability, its success, and tremendous level of scale, I am reminded of the story of the 2002 Oakland Athletics. You may remember the Michael Lewis’ book, Moneyball, or the 2011 film adaptation that starred Brad Pitt and Jonah Hill. At the time, Oakland Athletics were one of the longest losing teams in baseball. Additionally, they had one of the smallest salary budgets in the league, making it nearly impossible to recruit top talent.

The “A”s were able to use data to look at the indicators that really mattered. It forced them to find undervalued players, and used data to pull value out of them. Traditionally, statistics that added value to players were things such as runs batted in, stolen bases, and batting averages.

The “A”s were able to use statistical data to support the idea that cheaper valued indicators, like Slugging percentage and On-base percentage, were actually more important to being offensively competitive. With one of the smallest budgets in the league, the “A”s were able to put together a team that rivaled other teams in the league that had player payrolls three times the size of their own. They flipped the traditional way of thinking on its head, and several teams began adopting this model. The Boston Red Socks attributed their 2004 World Series win to this model.

How does this relate to Boostability?

Boostability was founded on the identification of a major need in the market. This need being that the small business space was grossly under-served. This was primarily due to the fact that digital marketing is, frankly, too expensive. SEO in a traditional sense is a very manual process. Very few companies out there have any proprietary technology to what they are doing. There are handfuls of tactics that we have for both on-site and off-site that get a website to rank. Over time there are tactics that are identified as “outdated” or “ineffective”.  Once identified, those tactic are tossed out and replaced with other new and exciting ones. SEO is an ever-evolving space and it is important that the tactics used work, otherwise clients fail to see any ROI and leave.

A lot of agencies do testing, to some degree or another, to deem whether a tactic is viable. But there just is not another company that can aggregate the data to the extent Boostability can. That is simply because others do not have the same amount of data.

Much like the Oakland “A”s, we are faced with a similar problem. That is, budget. Small business clients mean small budgets. To these small companies, $500 a month is all the money in the world, but to traditional agencies that doesn’t even begin to cover their overhead. Small business owners are cost conscious like no other. They want to know that the money they spend is going to give them the results they expect.

At Boostability we have built a proprietary platform that allows us to provide our clients with a level of service that no other agency can hold a candle to. I like to compare Boostability’s approach to the model of Henry Ford. He did not invent the car, but rather he streamlined a process to produce a car that made it affordable to the average consumer. Our technology allows us to focus on tactics and indicators that help our clients’ campaigns reach their potential. Most importantly, we are able to do it at a price they can afford. Essentially, we are able to pull value out of tactics and strategies that may otherwise be undervalued. And we use data to get us there.

Our data not only allows us to identify strategies that are undervalued and effective, but it is the continued analysis of that data that validates that what we are doing works. With over 25,000 clients and nearly 100,000 keywords being tracked, we are able to rank nearly 90% of our clients’ keywords to the first page of Google within the first six months of the campaign. Since the major Penguin update in 2013 we have seen either positive or flat changes in every subsequent algorithm update. With our data we are able to pinpoint the moment these updates happen.  In fact, in some cases we can even predict algorithmic changes before they happen.

It is this data that has enabled us to stay ahead of the curve. While there are companies out there that try to replicate our model, it is our data, technology, and amazing people that allow us to be the advocate in the small business space. I take great pride in knowing we are helping small businesses succeed online.

The Evolution of Google Local Results and Mobile How to Create a Productized Service