The hype surrounding the release of Google+ was real and really big. On Boostability’s own blog, we wrote:

“It’s been just a few weeks since Google+ has opened to a much bigger audience, and it is staggering to see how quickly they are growing…. This is just crazy to me to see how much of a force Google has on the marketplace to actually gain this kind of growth in such a short period of time.”

On the day Google+ launched, Facebook was concerned enough that they went on lockdown. Basically, no one could leave the building while they tackled and confronted the threat.

Google, on the other hand, wasn’t too nervous about Facebook. Google+ didn’t have any ads and had a big user base already using its search engine. All these factors made a Google social network very promising.

Back in 2011, Google+ was a new and upcoming social network that was gaining traction. Back then, it was anyone’s guess as to what social network would be bigger five years down the road.

The number of active users on Google+ varies, but most estimate that around 300 million people use Google+ on a monthly basis. A lot of people have Google+, even if they do not actively participate on the social networking website.

Google+ has had its bumps in the road and stagnation to deal with. It did not turn into the social networking powerhouse Google hoped for. However, I would like to make clear that I do not believe Google+ is dead or dying. I have seen estimates calculating Google+ active users between 300 and 700 million. As a comparison, Twitter has around 300 million active users.

During the creation of Alphabet (Google’s parent company), one of Google’s founders, Larry Page, responded to just one out of 297 comments made on an online forum. He responded to a question about Google+, and he said, “Yes, We still love g+.”

While Google+ might not be as big as Facebook, it still has a lot of users. Interestingly enough, I think a lot of people use Google+ for their businesses or to make business connections in a less formal way.

I use Google+ for that exact purpose—to connect with business associates and to share what I learn about the industry I work in. I use Facebook for my personal connections and friends, more typical of a social network. I try not to advertise, pitch, or otherwise promote work on my feed.

I believe several underlying factors contributed to the stagnation of Google+, and the social network does appear to be evolving.

1. Facebook was already pretty big when Google+ rolled out.

By the end of 2011, Facebook had 800 million users compared to Google+’s 100 million. While Google+ grew quick, Facebook had already created a brand for social networking. Google+ came into the game a little late, trying to compete in the same space.

2. Google+ tried to fill the same exact space of Facebook.

I tell small business owners they have a better chance of showing up in a Google search result if they fill a niche. Funny enough, I feel this is the main reason Google+ did not overtake Facebook. While Google+ has a lot of business owners on the network, they tried to be Facebook.

The first, launched earlier this year, is called Google Spaces. This social network focuses on conversations and chats. It gives users greater control over the kinds of conversations they have, and it groups the conversations into searchable chats.

So why create another network when Google+ already included chat features? Google Spaces attempts to fill a niche: a social networking website where you can converse about specific topics for one minute or one hour. The user does not need to devote a significant amount of time, and he or she can still connect through specific conversations. While Google+ had a chat feature, Google branded Spaces specifically for chat.

The second social network Google rolled out (at last year’s I/O) is Google Photos. Again, Google+ already had a place where you could upload and share photos, so why create a specific network just for photos? Similar to Google Places, Google could create a brand for a specific niche: photos. Sometimes, less is more.

Instead of trying to do everything in one place, Google is creating specific networks for different social media actions.

It’s always interesting and productive to look back and reflect on what people thought would happen to products like Google+. Google+ wasn’t a failure just because Facebook is bigger. It has as many or more active users than Twitter. (And most people wouldn’t call Twitter a failure.)

It will be interesting, in another five years, to see how Google+, Google Places, Google Photos, and Facebook fall within the social networking landscape.

Who knows? Maybe in five years, social networking will be a thing of the past, replaced by some new way of connecting we’ve never thought of.

What Is Alt Image Text, and Why Should I Use It? 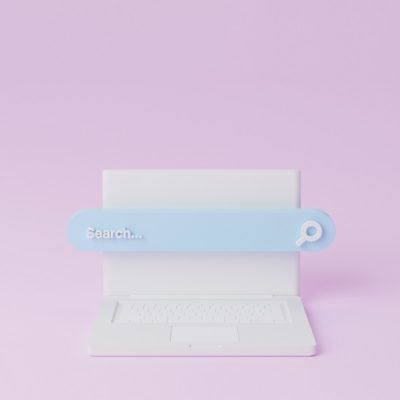 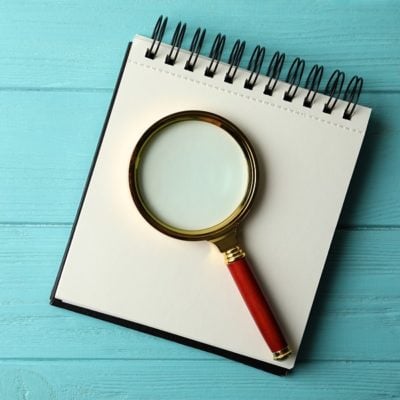