Boostability monitors tens of thousands of active SEO client accounts on a day-to-day basis.  Here are a few key findings over the last month.

Currently, we see a steady increase in search engine ranking across all accounts.

There are two periods – April 4th through 5th and April 25th through 26th – where we saw significant fluctuation within our search ranking data. These fluctuations are also reflected in popular SEO tools such as, SERPmetrics and Moz.  We believe this data display a shift in how local search results show (maps vs organics and number of results).  Therefore, a possible change to the local search results algorithm may be underway.

Additionally, our results also show a continued climb in the percentage of HTTPS results and a of decline in HTTPS.

We saw 25 out of 30 days positive for general ranking movement. This means we continue to climb toward better rankings for our customers. We expect more fluctuations will occur with continued testing by Google for their ranking algorithms.

As always here are a bunch of read-worthy articles from the last month. Nothing hugely impacting to our client base but good to know or at least have a pulse on.

How Does UI Design Affect UX? Learn to Make Your Website More Appealing to the Visitors! 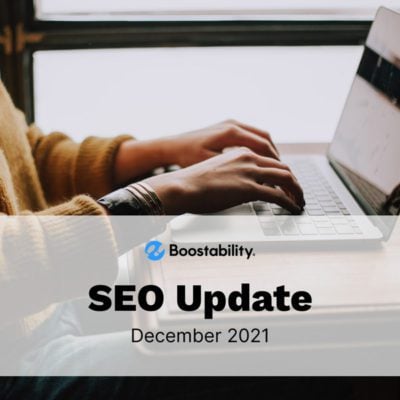