To better understand how local businesses are investing their ad dollars, we surveyed 4,697 of them. The results may surprise you.

For full results, see the infographic below.

By far the favorite form of advertising was online advertising, which received $128,000. Newspaper ads came in second place, but far behind — receiving only slightly more ad dollars than local TV station and radio ads.

The biggest spenders were automobile companies. At $37.4 billion, ad spending grew by 3.2 percent this year, mainly thanks to local dealers. However, companies of all types utilize local advertising. Now, 85 percent of local advertisers have a local presence.

How Advertising Spending Will Change

You can expect to see the trend toward online advertising increase over the coming years. We predict that in five years local businesses will be spending $170,000 on these types of ads. In the same period, we expect to see spending on newspaper, radio, and direct ads fall. The only other medium where advertising will rise is local TV stations.

Many local advertisers are focused on entering the social stream through ads. Facebook is the most popular — the platform has a higher ad revenue than even Google. Our survey allowed us to create the profile of a typical buyer of Facebook ads.

These businesses also have big budgets. Their average annual ad budget is $134,222, whereas the ad budget of companies that don’t buy Facebook ads is just $58,714. Their high ad budget may contribute to the fact that they are more likely to buy other types of ads, including print ads in newspapers (62 percent), direct mail (46 percent), and radio (46 percent).

Our survey data has shown us how deeply Facebook advertising has penetrated some key business categories. Six stand out as the most inclined to buy ads: auto dealers (of which 82 percent purchase Facebook ads), restaurants (75 percent), franchisees (74 percent), nonprofits (69 percent), retail stores (68 percent), and ad agencies (66 percent). The average across all industries is 62 percent.

7 Ways to Optimize Your CTAs for Conversions This Holiday Season 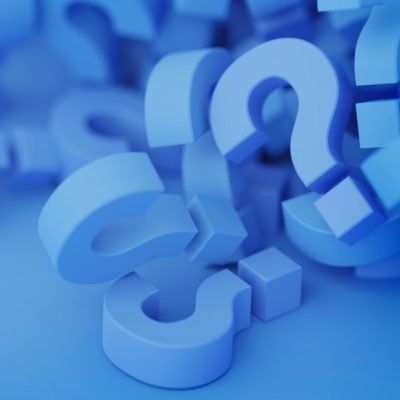