SILICON SLOPES, Utah, February 6, 2017 — Boostability President and COO Gavan Thorpe has been elevated to CEO by the company’s Board of Directors as of January 1, 2017. The vote took place on December 16, 2016, and the announcement was made to the company’s employees at its annual holiday party, which was held the same day.

“I’m happy for the opportunity that the Boostability Board have entrusted in me to take the company to the next level and to fully lead the organization,” Thorpe said. “The past few years have been fantastic and I don’t expect that to change.”

Thorpe joined Boostability as an Infrastructure Architect in January 2013 and helped migrate the company’s systems into the cloud. He was promoted to COO in 2014 and was given the title of President in mid-2015. Prior to joining Boostability, Thorpe served in an executive position at OrangeSoda and technical positions at Ancestry and Ah-ha.com.

Thorpe is optimistic about Boostability’s present and future, and he expressed an appreciation for all the employees that have made the company a success.

“The company is in a great spot,” Thorpe said. “We’re well positioned for growth in 2017. We have fantastic partners and team members. I expect big things this year in terms of customer growth and additional partners. I foresee a continued expansion into Europe and customer growth on the social media and website front. We’re also making a major push to really define ourselves by provide outstanding customer service for all 26,000 of our clients.”

“I appreciate each member of the Boostability team,” he continued. “Boostability wouldn’t be the company it is without the culture that’s been established by the outstanding team members that make this a fantastic place to work.”

Established in 2009, Boostability was founded on a simple business model: to create affordable and effective SEO for the small business marketplace. And it’s worked. Today, Boostability serves over 26,000 small businesses, helping them elevate their digital presence and succeed online. Boostability primarily works with partners that resell our data-driven white label SEO program to their SMB clients. The company has over 400 employees based in the Silicon Slopes of Utah and satellite locations in Amsterdam and Berlin. It has been ranked in the Inc. 5000 list of the fastest-growing private companies in America for three straight years.

Amanda is the Vice President of Marketing at Boostability. Amanda has 15 years of marketing and public relations experience. Prior to Boostability, Amanda was Co-Founder and CMO of PromoJam Social Marketing Platform, acquired by Deluxe Corporation in 2014.

Blending and Building Startup Culture in the Traditional Office Environment 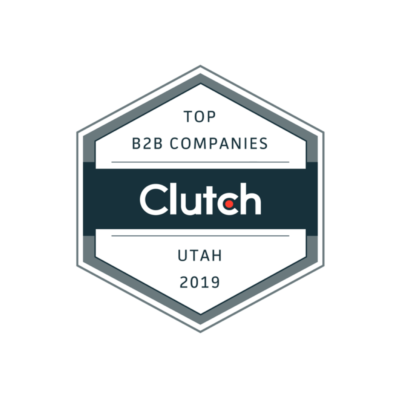 Above the Cloud: An LSA Insider Interview with Boostability CEO Gavan Thorpe