Join in the conversation on Twitter by tweeting your Booster Seat questions or comments with hashtag #TheBoosterSeat.

Hey there Boosters and welcome to the Boostability News Network, or BNN!  I’m Andrew Eagar and here are your top stories for the month of February.

It is official, Twitter and Google have reached an agreement to allow Google access to Twitter’s stream of tweets, or what we in the industry like to call the fire hose.  Now, here’s what you need to know.  The announcement was made early in February, but nothing is going to be launched for several months.  So, don’t get too excited.  Settle down!  Also, this isn’t the first time that Google and Twitter have made such an agreement.  A similar agreement was put into place a few years back, but was later cancelled.  Also, Google already crawls and indexes tweets without this agreement.  So, that begs the question – why does Google want live access to the data stream.

Google is all about fresh data.  Their weakness is that crawling and indexing is too slow.  Having access to live tweets makes their search engine more up to date in with the times.

I for one am pretty excited to see what Google does with this data.

Here are some key takeaways from the LocalUp conference:

Try To Be Local

When writing content for your location or local services, try to be local. This is different than just writing content that makes you local. To be local, your business needs to take part in the community by writing community-related content or tweeting about community related things.

Whether that be positive or negative, you should be responding to reviews.  Now, as a side note, when soliciting for reviews do not offer to pay them. Although kind of a gray area, you could be fined by local governments for offering money to customers for leaving a review.

Google Misclassified Websites As Being Hacked

Now our last story comes from Search Engine Land where Google has misclassified some websites as being hacked! Now as with any Google algorithm, it is quite intense and has plenty room for error.  I know that the great Google can make mistakes sometimes so take it easy! The way Google classifies a hacked website isn’t no different than any other algorithm Google uses.  Meaning, it is intense.  For those of you that don’t know, here is an example of how Google classifies website as hacked.  Now you can imagine if a user doing a search sees this, they are less likely to click on that link.  This mistake can cost websites a lot of money.

Now, in response to the incorrect labeling of websites, Google mentioned they are working on a slow fix that should properly label websites going forward.  Let’s just hope it is quick enough!

Well, thanks for joining us at BNN!  This concludes our news broadcast for this month.  Stay cool!

The Secret to Success in Sales

How Long Does SEO Take? 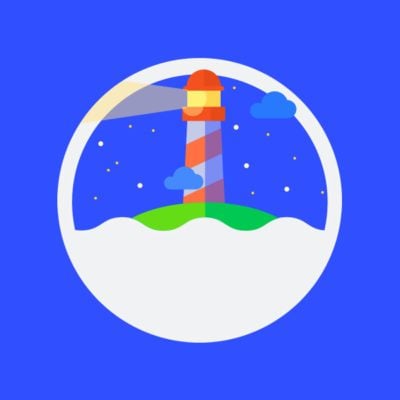 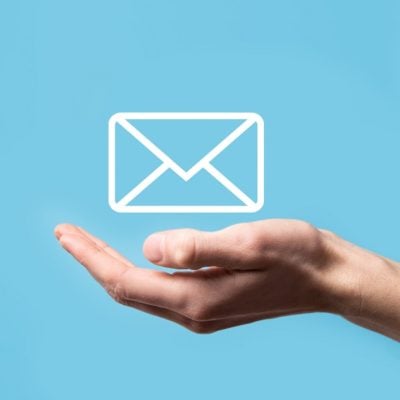