The Evolution of Search

It is crazy to think that Google has only been around for about ten years. In just one short decade, Google has become the world’s largest internet search engine, and most of us can’t imagine what our lives would be like without it. The growth has been incredible and it seems the Google powerhouse is not going to be stopping anytime soon.

Because I am interested in how Google became the giant it now is, I am reading a book about Google titled “The Story of Google

.” So far, it is a fantastic book because it outlines details of how Google and its many famous programs and products started. It is  interesting to hear the true story of how this theory of “Pagerank” was developed and started as a project at Stanford to download the entire internet and categorize it in a meaningful manner.  Now Google is the most powerful search engine on the planet, and it is transforming the way we search, archive, and advertise on the internet. Google’s growth and development potential are endless.

I want to share a video Google just released that gives a bit of their history and where Google is headed in its quest to transform the way the world searches the internet. 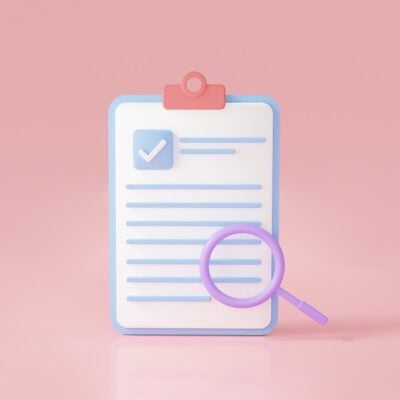 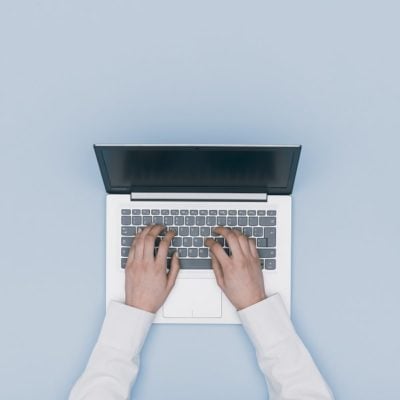