How Today’s Consumers Find Your SMB If you’re a small business owner, you probably have a passing familiarity with a lot of your consumers — so you notice it when a new face comes in.

How do you suppose that new person found you? Was he or she just passing by? Was it word of mouth? Did your ad on the local Chinese diner’s place setting peak some interest?

Probably none of the above.

The Rising Importance of Local SEO

Extensive research into consumer habits has shown that more people than ever are regularly looking online for local businesses — brick and mortar stores they want to visit in person, not just someplace that will fulfill an order over the internet or phone for them.

In 2016, only 5% of people had never used the internet to find a local business. In 2017, that number fell to 3%. (We’re not sure who the remaining 3% of outliers are, but it’s probably safe to say that they may be seriously technophobic.) New data indicates that 80% of consumers have used a search engine to find a local business in the past week. More than half use the internet for local searches every month, and 12% use it every single day.

Furthermore, it doesn’t really matter what type of business you’re running. Sure, restaurant and coffee shop owners probably figure that a lot of customers check local search results when they’re out and about and looking for a place to eat. But research shows that local search results are increasingly important for industries as diverse as attorneys and insurance agencies.

That’s game-changing information in the field of SEO. SEO no longer means trying to climb to the top of the search engine results in your entire market to get noticed. If your SMB doesn’t really need to come out on top of national SERPs, climbing to the top of local search engine results can be enough to increase your consumer base, profits, and overall online presence.

The Adoption of Mobile Devices and Hyperlocal Marketing

Thanks to the growing presence of mobile devices in the hands of consumers, online searches now happen on the go. Those searches are most likely spurred by immediate interest. Immediate interest means immediate traffic and signals the intent to purchase. If you can capture it, that’s some high-quality traffic coming your way.

One surprising bit of information is that the rising popularity of “near me” searches isn’t confined to mobile devices. While mobile technology may have been the factor that started the trend, it’s carrying over to non-mobile devices. Over 50% of the traffic from “near me” searches and 80% of click-throughs are coming from desktop devices. That means people have simply discovered the power of hyperlocal searches when it comes to need-fulfillment.

Google has already taken note. The search engine saw “near me” and “nearby” queries double between 2014 and 2015 alone.

One thing that’s made Google successful is its responsiveness to user needs, and today’s users demand personalization. Search results no longer look the same for every user even if they use the same question. The results you get vary based on your location, the context of your question, any auto-suggested key terms you’ve chosen, whether or not you’re signed into your Google account, the time of day, and even any links below that search that you’ve clicked on before.

In other words, Google is pushing users toward hyperlocal results because it recognizes that today’s users are all a bit like Veruca Salt — whatever they want, they want it now. However, Google is just responding to what its users demanded in the first place.

That’s why hyperlocal marketing is so important. You’re meeting the immediate desires of those prospects out there that are right around the corner. Both of you end up successful when the match works.

Cashing in on the Micro Moment

In order to cash in on the new way consumers hunt down the businesses they want to frequent, you need to be ready to capture their interest in the micro-moment they think to do their search.

That means a mobile-first mindset is a necessity. Too many SMBs make mobile optimization an afterthought. They think of it as an add-on to their existing, desktop-friendly sites. However, “desktop only” consumers have been declining steadily for a while now. From 2014 to 2015, they dropped from 19.1% of users to only 10.6% of users.

That means it’s time to flip around the old method of designing for the big screens first and working your way down to the smaller screens. Now, you need to think about what needs to be on the small screen first. Use your desktop design as the add-on.

So, how do consumers find you in today’s world?

Maybe they’ll do a quick search on their laptop before they head out the door. More than likely, however, they’re riding shotgun in the car when they pull up a query for whatever they want or need on their cell phones followed by the words “near me” or a zip code.

If you want their traffic, your contact information needs to be highly visible, along with your hours and click-to-call buttons. The easier you make it, the easier it will be to draw in that new prospect that’s eager to look around and probably ready to buy.

How Long Should I Be Doing SEO?

An Overview of Google Search Console 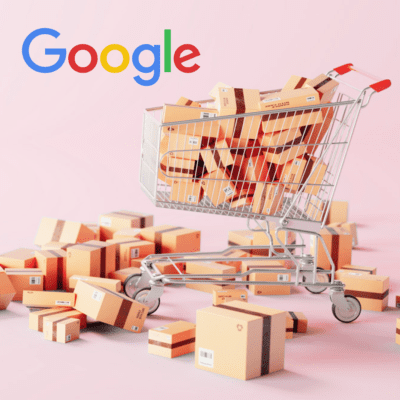 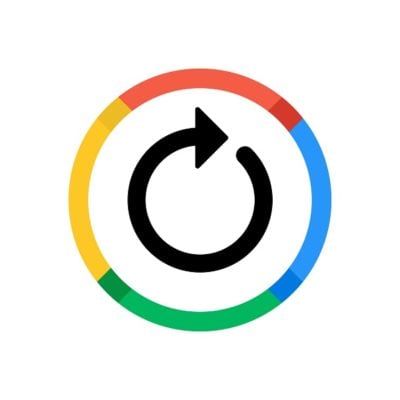