Boostability is such a cool place to work. You know why? Because we’re a bunch of nerds. And where you put a whole bunch of nerds together, you get constant, nerdy fun. For example, celebrating Harry Potter’s birthday.

On July 31st, J.K. Rowling and her literary “son” shared a birthday. He turned 35. She turned 50. What a great excuse to celebrate two of the most influential people in the muggle and wizarding worlds.

At Boostability we decided to celebrate by dressing up as our favorite characters, eating a bunch of themed treats, answering tough Harry Potter trivia, and playing Quidditch. Shout out to Shannon Williams for organizing and hosting!

There were some very creative costumes being worn around the office, including Bellatrix Lestrange, Dobby, Kreacher, Hermione, Narcissa Malfoy, and even a before-and-after of 1st and 7th year Neville Longbottom. Of course, some liberties were taken with the first-year costume… We enjoyed quite the spread of magical treats, including Licorice Wands, butterbeer, witch hat cookies and gourmet butterscotch cupcakes. Special kudos to Katie Laulusa, who made a wonderful replica of Harry’s 11th birthday cake. Four people answered all the trivia questions correctly. We only had two prizes, so there was a lightning round of trivia. Some of those questions were serious head-scratchers, but Rebekah Weaver and Cherie Holland rose to the top. (There’s no way those two are real muggles.) I didn’t play, but the Quidditch game looked like fun! We work hard around here, I promise.

What was your favorite part about the Harry Potter Day festivities? How did you celebrate? Tell us in the comments below! 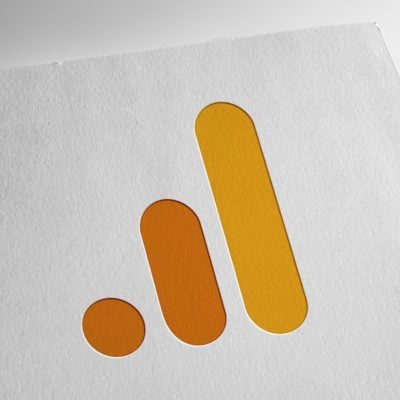 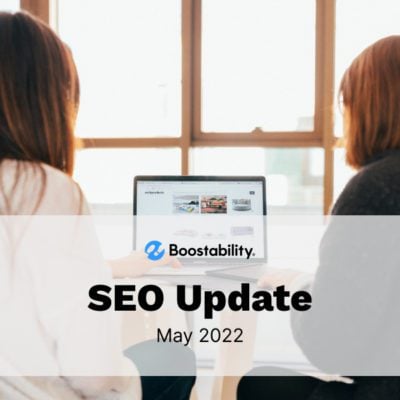