A History Lesson on PageRank 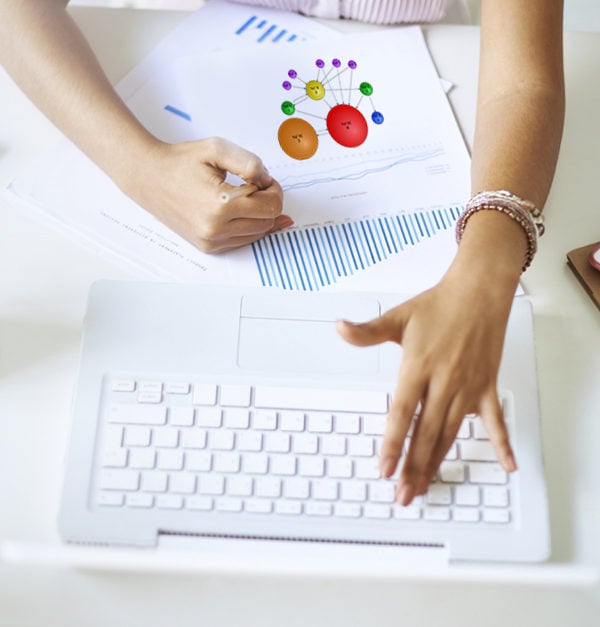 PageRank has made Google the largest and best search engine in the world. Many webmasters spent sleepless and stressful nights over it. While the original PageRank may no longer exist, the origins and ideas behind PageRank are alive and well. Read on to understand why PageRank mattered and what tools you can use today to measure the “rank” of your website.

How Did PageRank Start?

Google founders Larry Page and Sergey Brin created PageRank back in 1996. A couple years later, in 1998, the prototype for PageRank was released and became the backbone behind Google search results.

PageRank measured the value of each web page and gave each page a score from 0 to 10 (0 being the lowest and 10 the highest) to reflect that value. Google mostly used links to measure the value and authority of each page. When a page received a link, Google counted the link as a vote or endorsement. Pages that were linked from websites with a higher PageRank received more “link juice” and, in turn, a higher PageRank score.

The Internet, especially online search, is an ever-changing field. To keep up, Google makes thousands of updates a year. Best practices from five years ago are most likely outdated. One year in Internet time is the equivalent of 15 years in normal time. 15 years ago, YouTube and Facebook didn’t even exist.

PageRank started to become outdated as well. It was too easy to manipulate the rankings, and high PR didn’t necessarily correlate with better rankings. A company could hire a spammy SEO company to build thousands of links and influence PR. Some places would create website networks to pass PR internally and unnaturally.

Google has long been telling website owners not to worry about PageRank.

In 2013, Matt Cutts announced that the pipeline for PageRank updates was broken and announced that Google no longer saw it as important to update PageRank and ceased future updates. An updated PageRank is no longer visible to the public and has been phased out over the last several years.

Tools to Use Over PageRank

In spite of the lack of PageRank updates, the authority of a website is still very important to Google. Links still play a significant role in the authority, or lack thereof, of a website. Google has over 200 ranking factors, and a small part of PageRank probably still holds some weight.

However, PageRank is no longer the best way to measure your website’s authority. I have found the following two tools beneficial in determining the link structure and authority of a website.

Each webpage has a Page Authority score (PA) and a Domain Authority score (DA). You can use these metrics to see where you stand and where the competition stands with their link portfolios. Moz offers a browser extension called “MozBar” that you can download to see these numbers.

A high PA or DA does not cause higher rankings (although that can be a nice bonus). A website still needs to have relevant content and help users on their path to finding what they are looking for. Majestic is available through an extension called Majestic Backlink Analyzer. Majestic allows you to view your backlinks, the websites they come from, and the value they give to your website.

I would caution using the above tools as 100% truth. They do their best at predicting the quality of your links (like PageRank), but neither of these tools comes directly from Google, so they will have mistakes and errors.

We should all be grateful for PageRank. It helped pave the way for Google. And we use Google so often it is now a verb.

However, a discussion on PageRank as it originated is more of a history lesson than anything else. I’m sure Google uses a ranking algorithm to measure the authority of a website and its links, but it no longer updates the rank.

What People Expect Now From The Rising Digital World? How to Correct or Claim a Business Location on Google Maps 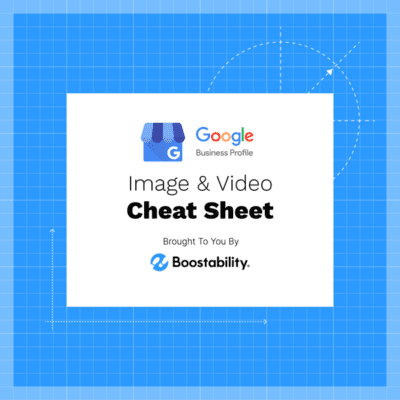