I’m going to spill the beans right up front.

The holidays are all about friends and family. People tend to feel closer and more deeply connected to one another.

If you run any sort of holiday marketing campaigns that tap into this connected feeling, your brand becomes an old friend–almost family. This is the best marketing you can do.

So let’s look at how you can activate this superpower. Here are four of the best holiday campaigns, and the takeaways behind them.

Can you genuinely help people, and make more sales at the same time? Last year, Uber did it with their #DesignatedRider campaign. They teamed up with Mothers Against Drunk Driving (MADD), and urged drunken holiday partygoers not to drive. Take an Uber instead.

Helping your customers isn’t anything new. When Hailey Murphy needed a holiday gift for her librarian mother, a book was the obvious choice. But which book?

She turned to Barnes and Noble’s #BNGiftTip campaign for suggestions. Thousands of users tweeted about quirky people on their lists. Thousands more recommended books that would make a good fit.

Both Uber and Barnes and Noble solved a problem that intensifies during the holiday season.

Every tweet boosted their sales, while placing them deeper in the hearts of their customers.

This mutually beneficial marketing isn’t easy, but it can be surprisingly simple. Make a list (and check it twice!) of common problems. Think of ways your company or customers could solve these problems. Finally, pick the most helpful problem and solution combination.

If you’re in the UK, you might notice a strong cinnamon scent as you get off the tube. This is part of Coca Cola’s massive holiday campaign, which features extensive social media and centers around Coke Zero. They’re even offering it (temporarily) in a cinnamon flavor.

They’re adding a lot of new elements to their holiday campaign, but it’s still based on the old “Holidays Are Coming.”

This “Tradition Plus” approach, where you add a new twist to something familiar, can make a campaign fresh and exciting. At the same time, it reawakens nostalgia in the hearts of loyal customers.

Before we get into one of the best Tradition Plus holiday marketing campaigns for nearly 2 decades, let’s talk about repetition. You’ve heard the urban legend that you need seven touch points before you make a sale. More is better. (Got Milk?) Starbucks is doing that again (as they have since 1997) with their annual Red Cup. They unveil a new design each year, on the same day they begin serving holiday-themed drinks.

This year, in addition to a new cup design, they gave away eco-friendly, reusable red cups on the first day of the campaign.

In the past, users have uploaded pictures of their Starbucks Red Cups to Instagram as often as once every two seconds, according to Tintup.

By connecting the anticipation and excitement to an annual event, both Coca-Cola and Starbucks have created a tradition plus.

There’s a lot to be learned here. It’s not hard to start a company tradition, and it’s easy to “plus” it, but you don’t often see this outside food and retail spaces.

All you need is something that happens in a yearly cycle that you can connect to your brand. Starbucks did it with little more than coffee and paper cups. Get this right, and you have the ingredients for powerful holiday marketing campaigns.

What do the holiday marketing campaigns of Starbucks and Barnes and Noble have in common?

They empowered their customers to do their marketing for them.

This year, Office Depot is doing the same with Elf Yourself. Users upload photos, and their faces appear in videos of dancing elves.

User-generated content (UGC) is nearly always a big win if it’s done well. The key is a common thread that ties all your users’ posts together–to each other and to your brand.

What’s wrong with this picture?

Let’s address the elephant in the room. You now have enough ideas to plan fantastic holiday marketing campaigns. But you should have planned your holiday campaign a long time ago. Six months would not have been too early.

Fortunately, these ideas will work year-round with a little bit of creativity and a whole lot of planning.

It’s not too late to think about what your marketing is going to look like this summer. And it’s never too early to start thinking about next holiday season.

How to Show Gratitude to Your Customers This Year How Long Does SEO Take to See Results?

How to Create and Install a Chatbot For Your Website 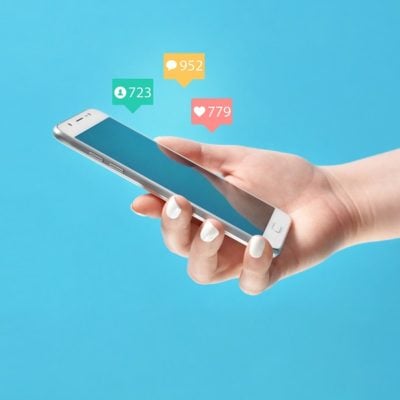 How Does Social Media Help Your SEO? An In-Depth Guide 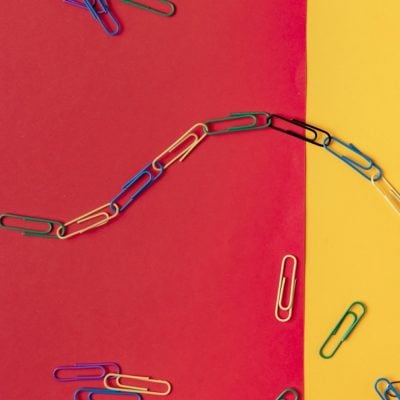