Star Wars: A Look at the Past and Speculation on the Future

A long time ago and shortly after the success of American Graffiti, George Lucas told a story of a boy and a girl in a galaxy far, far away. This story was about rebellion and romance, heroes and villains. It introduced us to the Force, the Empire, and the Rebel Alliance.

Since its original release in May of 1977, Star Wars has spawned six major motion pictures, five TV shows, a library of books, and over a hundred video games.

For nearly 40 years, the events that took place in the Star Wars Universe have mesmerized audiences across the globe.

But what is it about the Star Wars story that has successfully captivated audiences for so long? To fully understand what made this universe so successful, you need to look at what made each set of stories successful.

Arguably one of the things which set the original Star Wars trilogy apart from other films of its times was the use of visual effects. Episodes IV, V, and VI used miniatures, puppets, and robots to introduce the audience to a universe of smugglers, knights, pirates, droids, and princesses.

George Lucas, along with his cohorts at Industrial Light & Magic, raised the bar with their practical effects. Through the use of paint and latex, they gave birth to hundreds of different alien races. They created starfighters and choreographed elaborate dogfights in space. And using nothing more than a cardboard box and metal shavings, they blew up the Death Star.

It wasn’t the special effects that made the prequels so popular—Lucas’s decision to forgo practical effects for CGI is still a hotly debated topic today. And it sure wasn’t the dialogue. It was the context that Episodes I through III provided that made moviegoers shell out over 2 billion dollars for the trilogy as a whole.

The prequel trilogy sets up the original films by providing back-story. It shows the fall of the Galactic Republic, the rise of the Empire, and the decimation of the Jedi Order. It also helps the audience understand the relationship between the light and dark sides of the force, as well as the end of Anakin Skywalker and the subsequent beginning of Darth Vader.

As a companion to the prequel films, Lucas Animation–a subsidiary of Lucasfilm–released Star Wars: The Clone Wars. This animated series takes place between Episode II and III, and follows various Jedi during the Clone Wars. As the prequels provide context for the original trilogy, The Clone Wars provides a glut of character development which connects these two episodes within the prequel trilogy.

The Sequels and Beyond

What’s next for this epic space-opera? There is a lot of speculation floating around the net about the future of the sage. Since Disney’s purchase of the franchise, there has been a flurry of activity surrounding the Star Wars Universe.

We know that Disney plans on making a sequel trilogy that will take place 30 years after the Battle of Yavin (or 30 ABY, by the Galactic Standard Calendar).

To date, we’ve already seen images from Episode VII, and rumors suggest new footage will screen at Star Wars Celebration in April of this year.

Disney and Lucasfilm have also announced three stand-alone films that will most likely follow the story of beloved characters from the original series.

Aside from the novelty of new Star Wars movies, Disney and Lucasfilm will continue to deliver new content across a variety of mediums. Already, we have:

In addition to these developments, Electronic Arts has confirmed that the long-awaited Star Wars: Battlefront 3 video game will hit shelves in the winter of 2015.

With Disney at the helm, we’ll hopefully see much more from the Star Wars Universe. And with the success they’ve had with the Marvel Universe, we can safely expect the future of Star Wars to be pretty great. 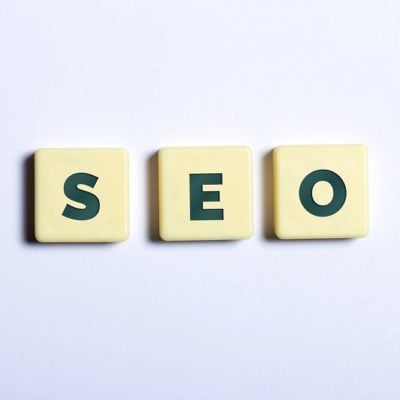 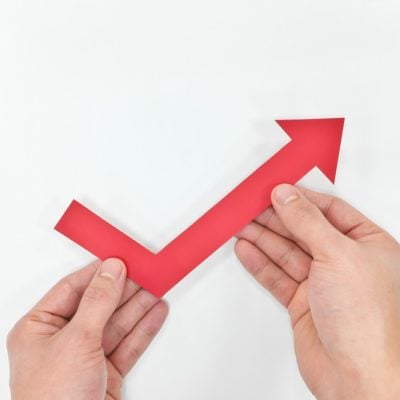