Save Those Gift Ideas For Later With Google Image Collections

Google has stepped up to the plate as a Pinterest competitor by allowing you to “pin” images for later use.  Google’s image search now offers the ability to easily save images to personal collections to reference at a later time.  So, while you’re shopping this holiday season go ahead and give it a try.  Save that perfect gift idea for a birthday or anniversary.

The possibilities are endless.  Save a list of recipes you want to try, or create a 2016 vision board with photos that represent you and your goals.

Right now, this feature is available only for mobile users in the U.S..  The feature works across all major browsers used on both iOS and Android.

As you may recall, Google+ announced Collections as part of a new release many months ago (read more about that here).  Currently, your Google+ collections are not tied to the image collections you create directly from Google’s image search.  However, I’m willing to place a bet that these two appropriately-named Googlites will soon be hand-in-hand.

TechCrunch notes, “Getting users to build out personal image collections by way of Google Search is actually a fairly clever trick, then. It could kick off users’ participation in the Google+ collections feature in the future, as it presents a practical use case for building an online image collection via Google in the first place.”

The new image search feature is easy to use.  After you Google something from your mobile device, you’ll be able to sort through images. From there, you simply check the images by selecting them as seen in the phone animation on this post.  At this point, you’ll be able to sort these images into folders or create a new folder name for that image.  When you want to view your image later on, you can tap on “view saved” card with the star icon that floats now at the bottom-right of an image search page.

What Logins Should I Give My SEO Company? 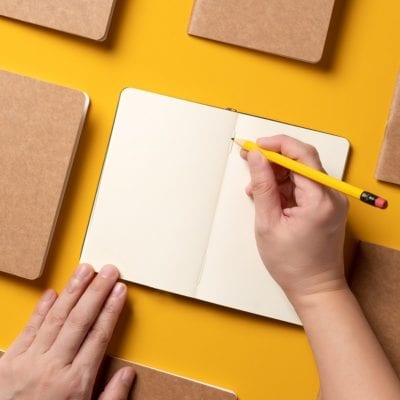